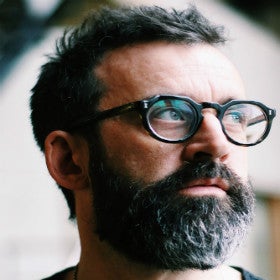 A dynamic musician performing a special solo headline show. Last year, Neil Cowley put his eponymous trio on hiatus and has embraced a new musical direction, in part reflected in the choice of artists on his ‘Spacebound Tapes’ EP that included remixes by Rival Consoles, Throwing Snow, Christian Löfflerand Vessels. Since then, Cowley has sold out a debut solo headline show at Ghost Notes that featured 100% unreleased material, collaborated with the likes of Ben Lukas Boysen and Maribou State, remixed Holly Walker, and is confidently continuing his journey into the exciting world of electronica with a headline show at Oslo, Hackney. Set to be a very special evening of new music from one of the UK’s most talented composers, this show is sure to sell out fast.

“There’s no way around it: Neil Cowley is quite a big deal.”- Drowned in Sound