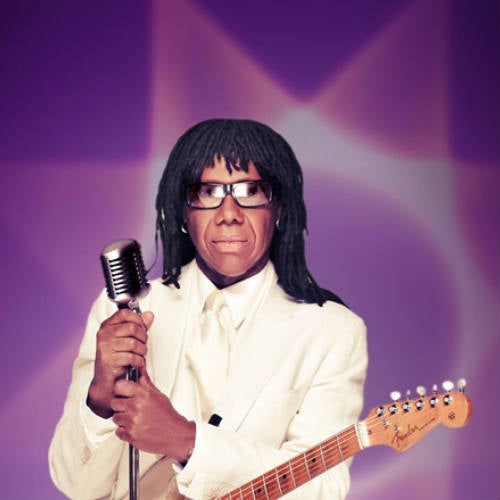 Nile Rodgers & CHIC have enjoyed widespread mainstream success since their inception in the late ‘70s thanks to a string of hits including ‘Le Freak’, ‘Good Times’ and ‘Everybody Dance’, while the band’s co-founder and frontman Nile Rodgers has produced and played on some of the biggest-selling albums of all time. The CHIC live show features all of the band’s hits as well as songs from Rodgers’ collaborations with Madonna, David Bowie, Daft Punk and Diana Ross.