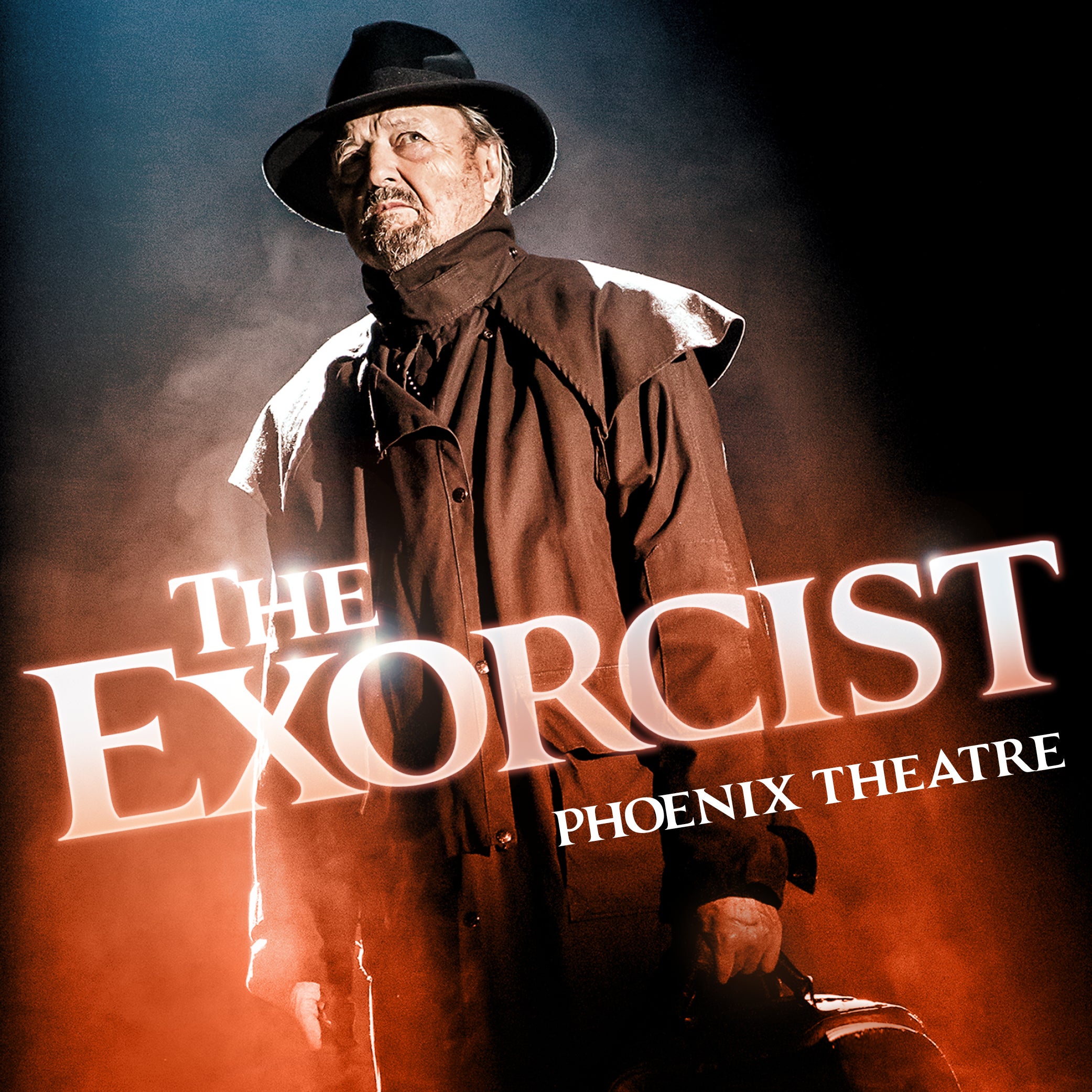 “I’m telling you that ‘thing’ upstairs isn’t my daughter…”

Winner of two Academy Awards, and widely considered the scariest movie of all time, the film adaptation of The Exorcist sparked unprecedented worldwide controversy when it was released in cinemas in 1973.

Voicing the demon will be Olivier Award-winner Ian McKellen.

When multiple medical professionals fail to provide answers to young Regan's strange symptoms, her desperate mother Chris turns to a local priest for help. But, before Father Damien can tackle what's before him, he must overcome his own shaken beliefs, as this fight is for more than just one girl's soul…